Kodak ColorPlus 200 is often seen under the title of ‘cheap colour film’ on Ebay. But for me, I have found the results to be anything but. Sure, in comparison to Kodak Porta, for example, it is cheap. For less than you’d pay for a five pack of Portra 160, you can get your hands on twice that many rolls of this lovely stuff. It was which first drew me to try it, and I have to say I have been very impressed with it. No doubt other film shooters out there have been similarly impressed, as it seems to sell well. I really like how it performs in overcast, even conditions on the street. I haven’t gone out of my way to try and push it to its limits or anything, I just like the feel of it. For something marketed as cheap it’s really nice.

Here are a few recent examples, all shot on my trusty F3: 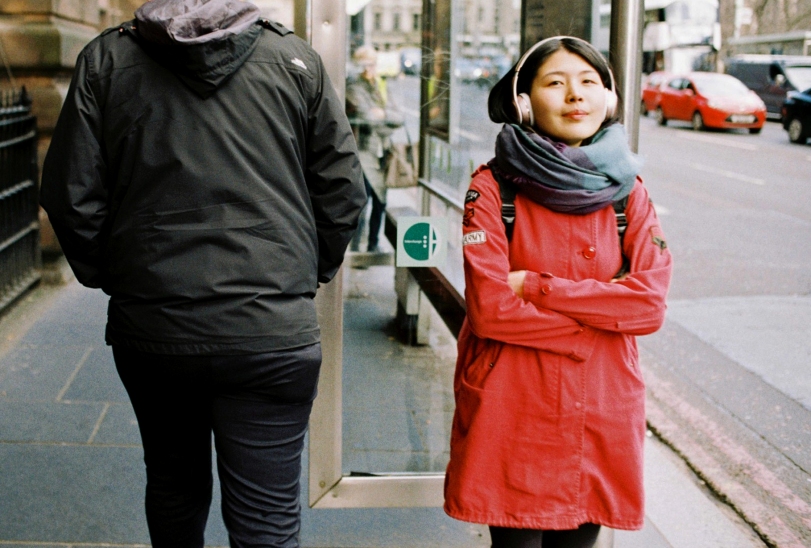 Waiting for the bus on Lothian Road, Edinburgh, Feb 2018. 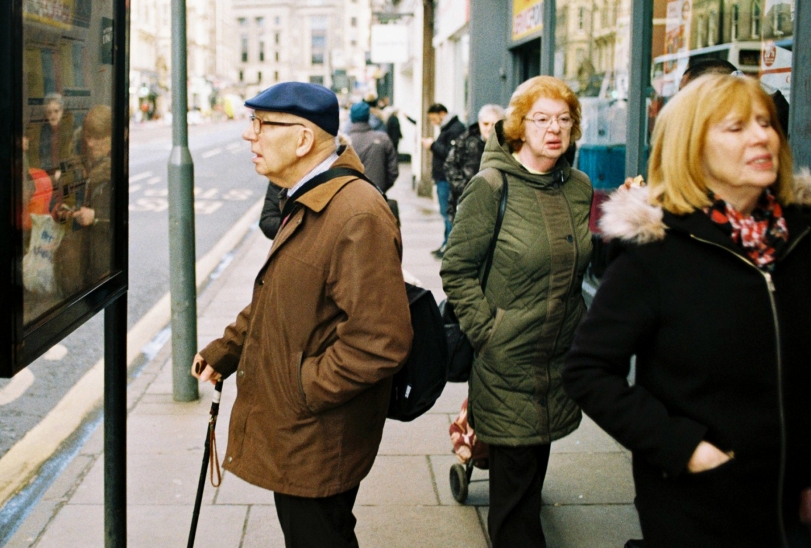 Me N’ The Skulls.

One thought on “Kodak ColorPlus 200”