Since July 2014 I have been documenting the renovation work which has been going on at Surgeon’s Hall Museum in Edinburgh. I was asked to take stills of the renovation as it progressed. I did this for an hour or so, one day a month. The work, and the project is now complete. Yesterday was the final shoot, now that it has reopened to the public. 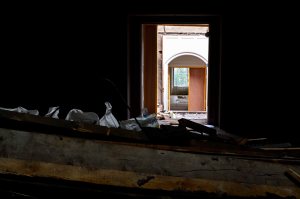 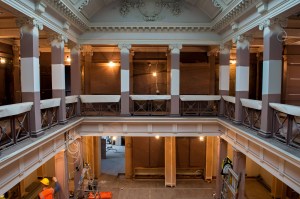 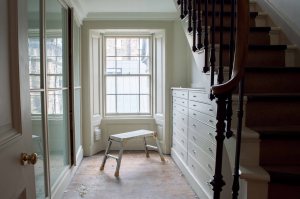 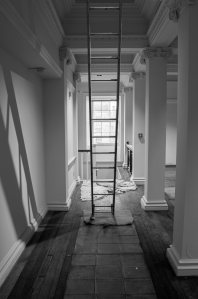 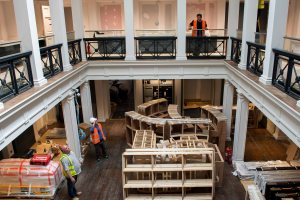 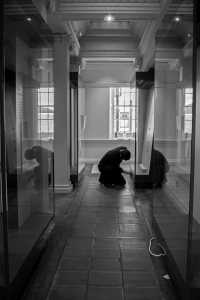 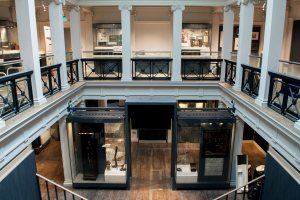 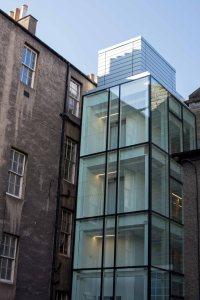 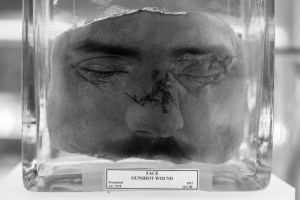 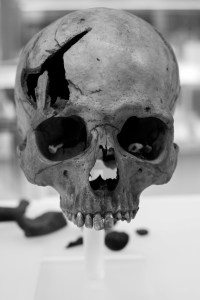